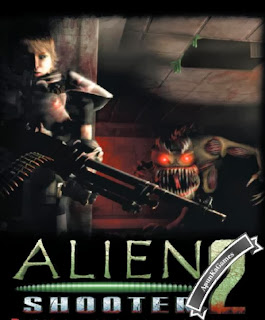 Alien Shooter 2 is a large-scale sequel to the first part of Alien Shooter. This is the unique alloy of arcade action and RPG elements which combines well-established world of classical games and unmatched dynamics of the first part. Two new missions have been added to Alien Shooter 2: Reloaded and a new individual shooting mode added — Gun Stand. You will use powerful military equipment to eliminate advancing enemy troops. As the game goes on, you will upgrade your weapon in different ways, and the right choice will let you win the battle!
Features 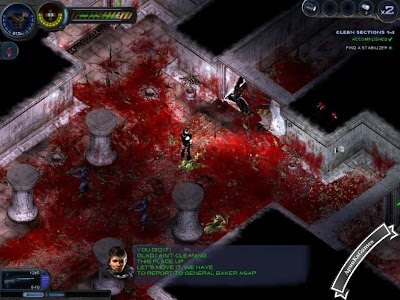 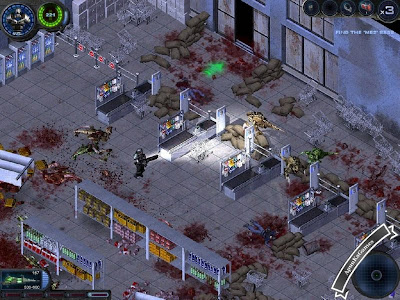 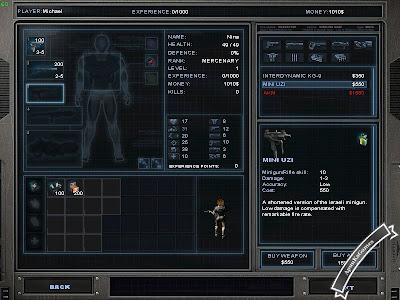