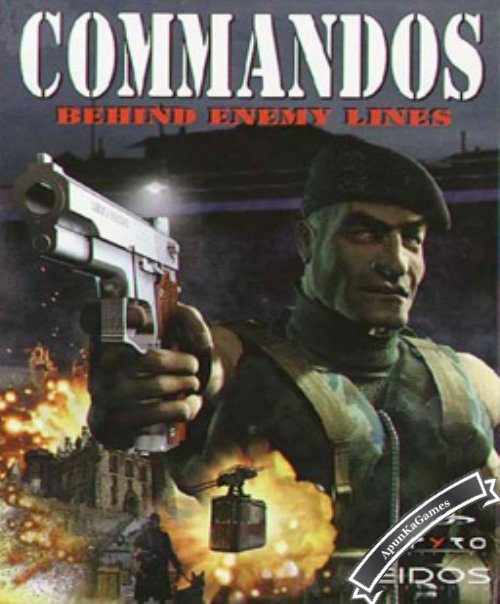 Commandos Behind Enemy Lines is a single player real-time tactics computer game developed by Spanish company Pyro Studios and published by Eidos Interactive. The first installment in the “Commandos” series, the game was released in 1998 and is set in wartime Europe and Africa where a group of six Allied Commandos performs missions using small unit tactics. Each Commando has a unique set of skills and tools determined by his class which forces the player to establish cooperation among them so that further progress can be made. The objectives vary from sabotages to rescuing allied informants and assassinations.

Commandos employs an isometric view with a whole map visible, thus allowing player to think out a strategy and its execution in advance. The same system was later used in the expansion pack Commandos: Beyond the Call of Duty released in 1999 as well as in two installments Commandos 2: Men of Courage and Commandos 3: Destination Berlin released in 2001 and 2003 respectively. 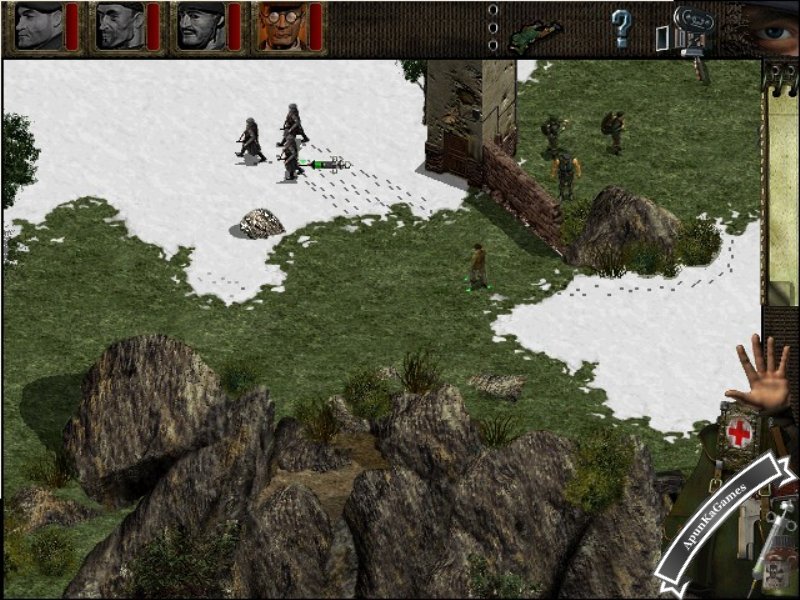 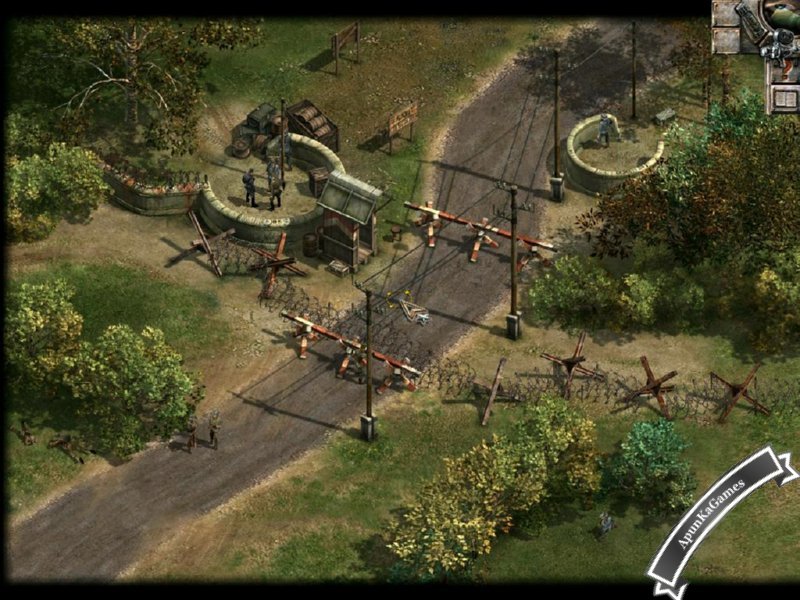 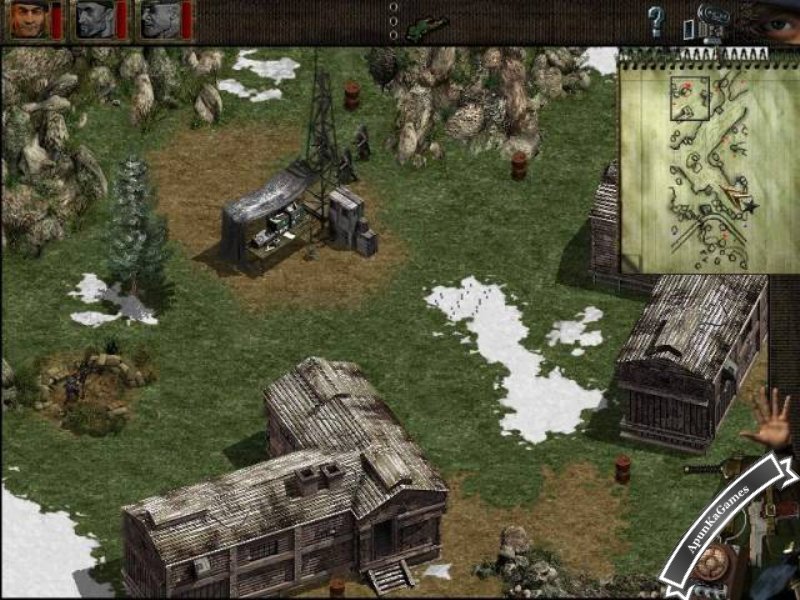