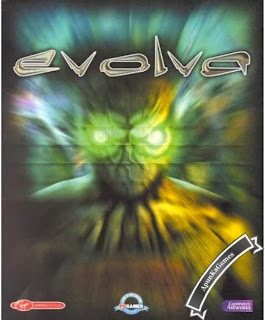 Evolva is a third-person action game, released in 2000. The player leads a team of 4 “GenoHunters” exploring a planet; each of the GenoHunters can develop new abilities by incorporating and altering the DNA they’ve absorbed from the creatures they have killed. The GenoHunters will change their physical appearance (change colors, develop spikes or horns) based on the DNA they’ve used to mutate themselves. Your Genohunters can punch, jump, super jump, breathe fire, vomit flammable liquids, shoot explosives, scramble enemies brains and spawn small alien offspring that injure enemies. The game has 12 large, linear levels populated with alien insect-like creatures known as the “parasite guardians”. There are different types of these alien creatures. In some of the levels there are “Bosses” at the end which your team of genohunters must defeat. 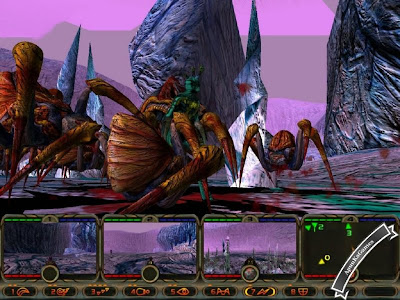 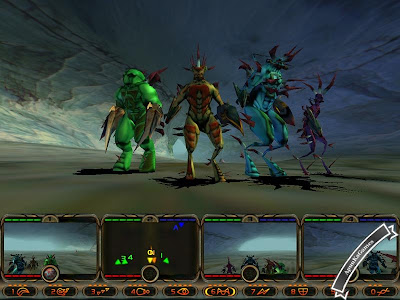 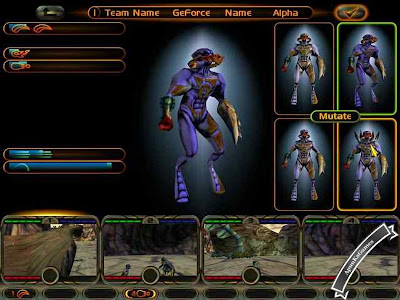