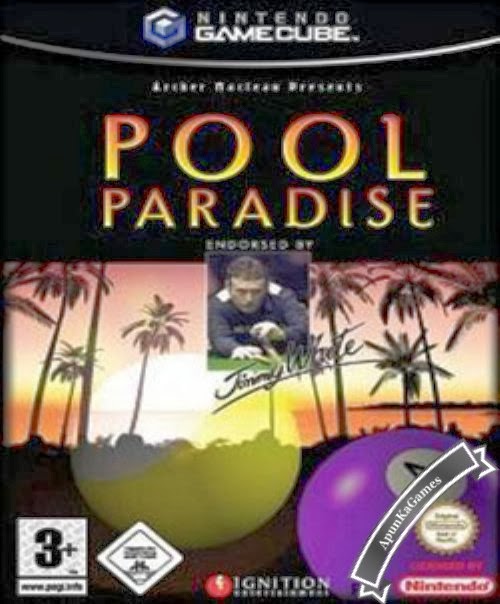 Pool Paradise is a series of multi-platform pocket billiards video games. The series includes two games. The first of the two games, Archer Maclean’s Pool Paradise, or simply Pool Paradise, was released March 15, 2004 in Europe and on June 30, 2004 in North America for the GameCube. It was released April 2, 2004 in Europe and July 13, 2003 in North America on PC and PlayStation 2. It was also slated for release in Xbox format, but was canceled.
The player controls a virtual pool player at a beach resort, who has to work his way up the tournament ladder in order to unlock features and complete the game. The game’s features, according to a press release include 30 unique computer characters, with highly-detailed hands, on an animated island with day and night cycles, and 8 virtual camera modes; 11 different game types and 5 modes of play, with 10 different tournament ladders, and 10 table sizes and shapes; and analog cueing, using a gamepad or a mouse. “Hidden features” throughout the game were also alluded to. 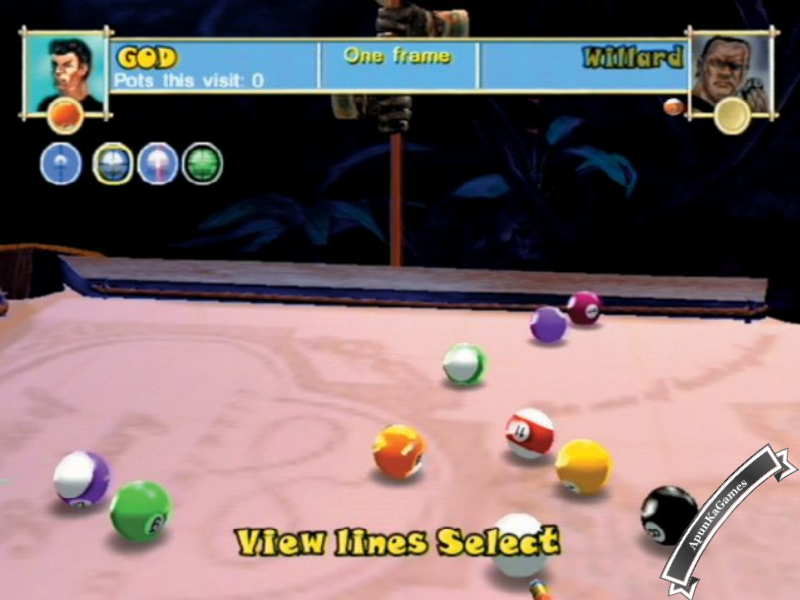 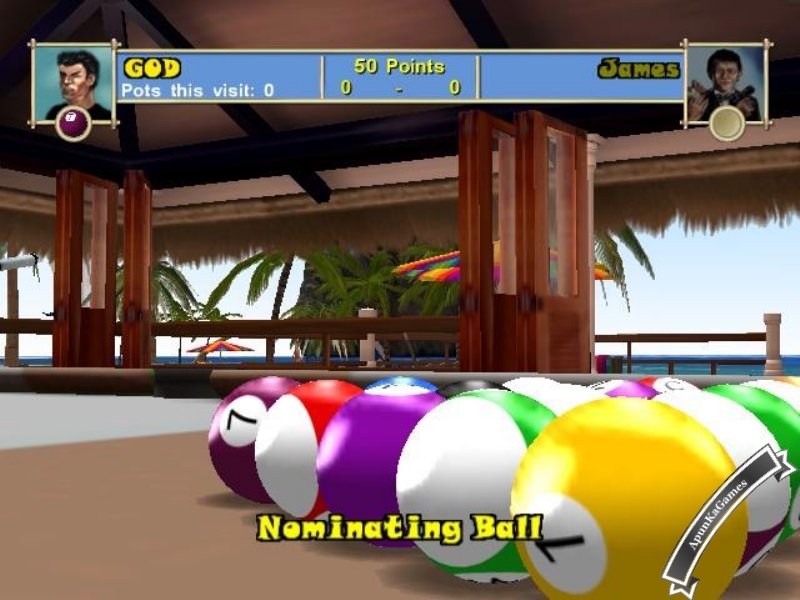 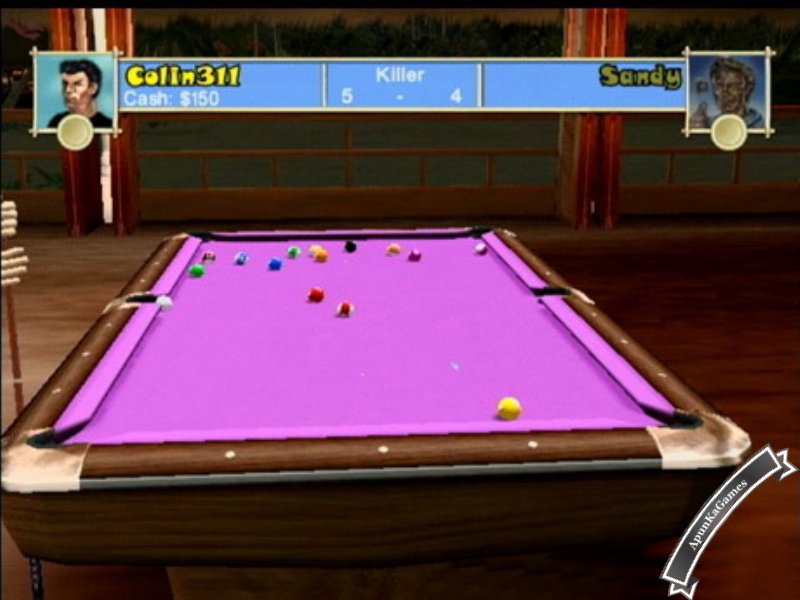