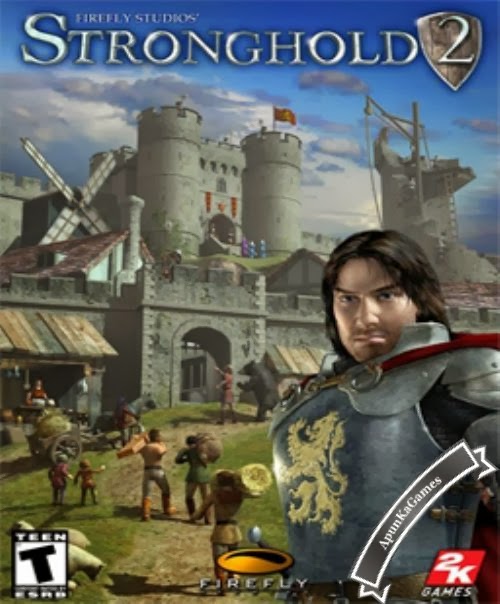 Stronghold 2 is a real time strategy computer game released in April 2005 in which the player develops a stronghold in the middle ages. It is the sequel to Stronghold, released in 2001, also by Firefly Studios.
The game engine was enhanced over the original Stronghold to provide full 3-dimensional graphics, although the assembly code is all in one subroutine. Other changes include new military and peace campaigns and the addition of crime and punishment, allowing players to torture unruly peasants. A number of new characters were also introduced. 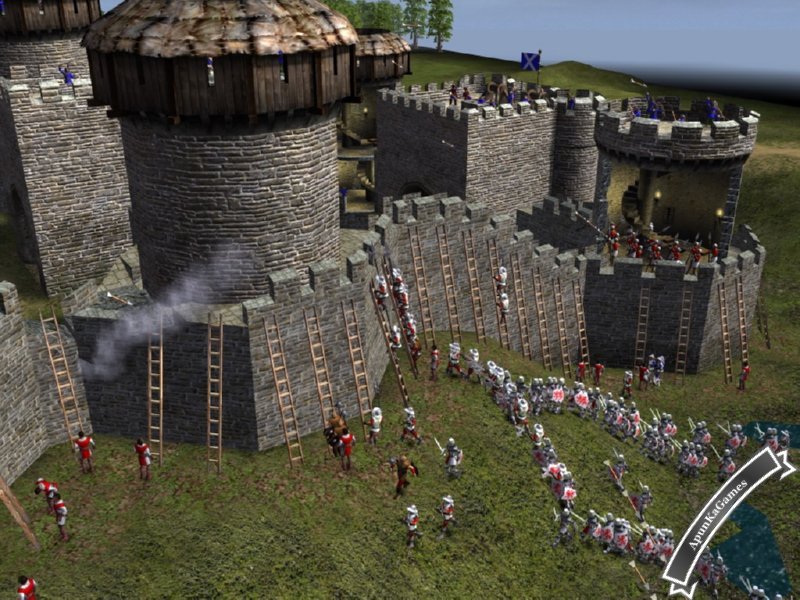 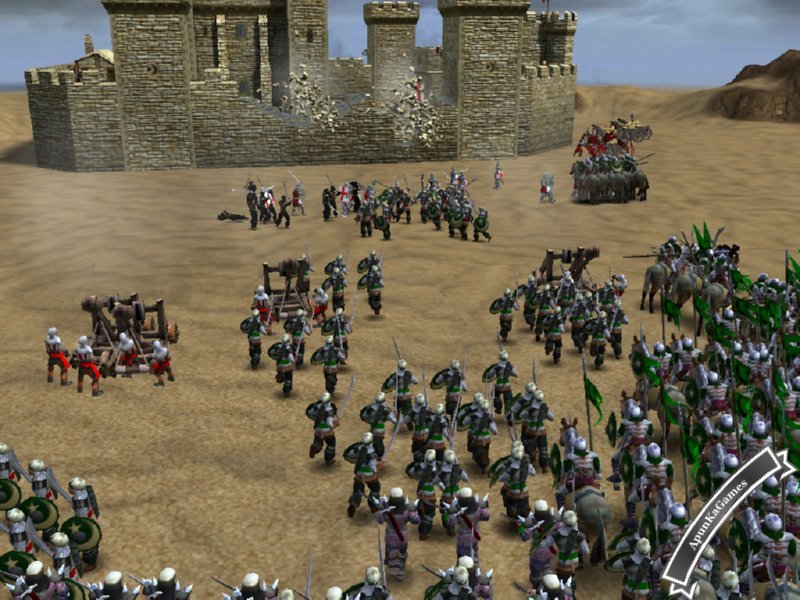 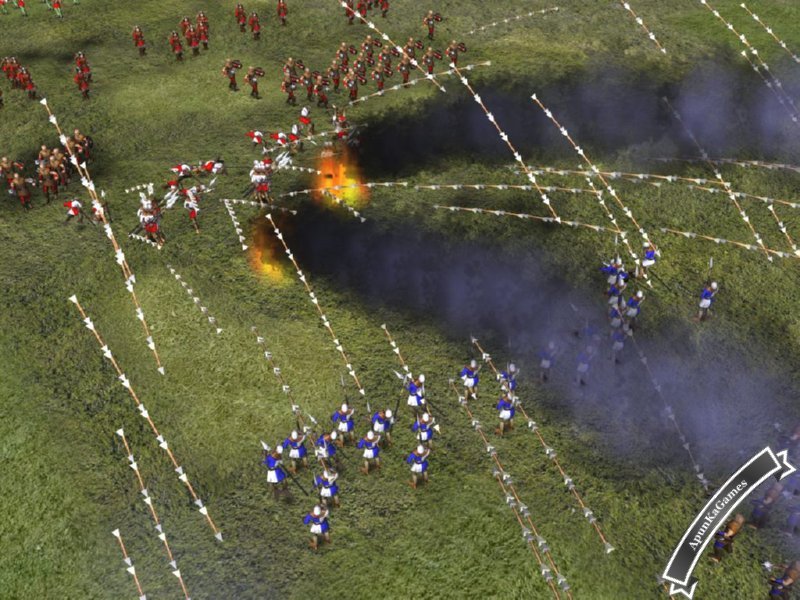