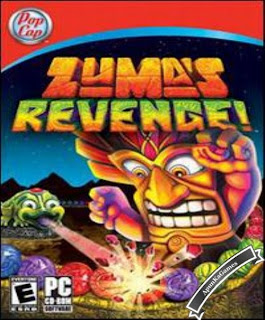 Zuma’s Revenge! is a Pacific Island themed tile-matching puzzle video game developed and published by PopCap Games. It was released for Microsoft Windows and Mac OS X on September 15, 2009 as a sequel to the earlier Zuma, and was later ported to Windows Phone. It features high-definition graphics, new levels and ‘power-ups,’ several new features, as well as boss battles. On February 22, 2011 a version was introduced for Nintendo DS which features daily challenges, versus mode and achievements. 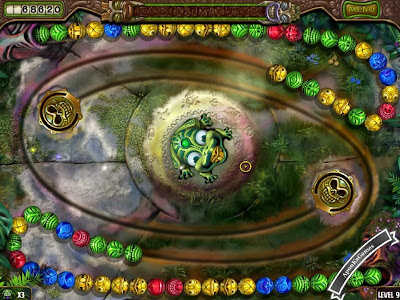 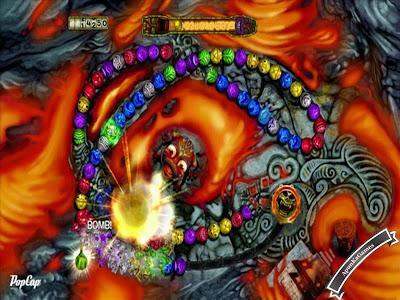 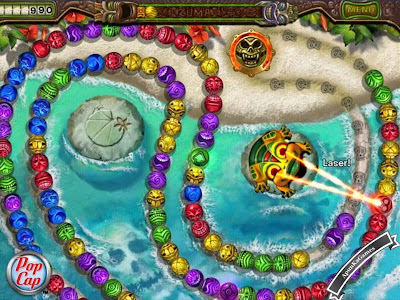